Teja, who is quite popular in Telugu Cinema, is now all set to make his mark in Bollywood as well. The ace director will be directing two projects in Hindi, which are produced by Time Films in association with NH Studioz and Triflix Films.

One of the two projects signed by Teja is a movie, titled Zakhime. The film will have two Bollywood stars playing the lead roles and the entire shoot will be wrapped in a snow area of Kashmir.

The director will also be making a web series, titled Tazkari. Set in a 1980 backdrop, the four seasons series is based on the real incidents that happened in Mumbai. The cast and crew for both the projects will be annouced soon. 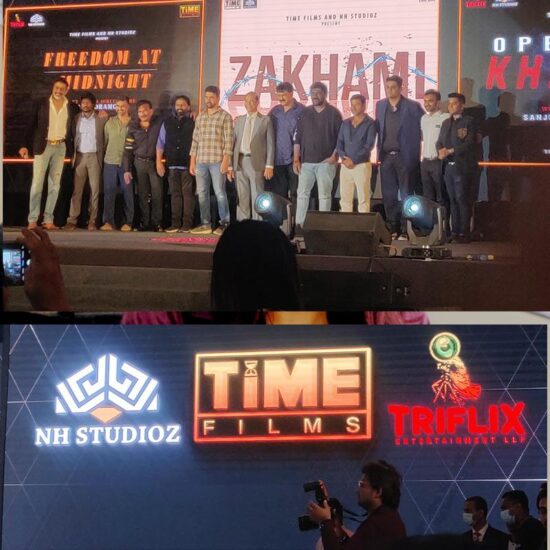